For more Updates follow to our Telegram Channel Get now!

Prince School Sikar was started in the year 1997 with 35 students. Consistently exceptional board results rank the school among the top leading institutions in India. The members of the society are well-known academicians, skilled administrators, and highly experienced systems from many core areas of medicine, engineering, science and technology, and other allied disciplines.

Prince School, Sikar is well known for its discipline.

Why is Prince School, Sikar different from Other Schools?

Prince Edu Hub is running 7+ schools in Sikar and Prince renews itself every year, every year new branch is built here. 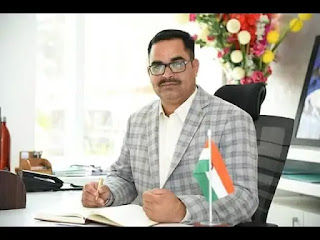 Mr. Jogendra Sunda has always been passionate about his work. Whether it is day or night since 1997 till date, Prince is engaged in irrigating the Prince tree. Jogendra Sunda was born in Shyampura village, about 15 KM away from Sikar. Father was a soldier by profession. So there has always been a sense of discipline in them.
Primary education took place in the government school of the village. After that higher secondary education took place at Kothyari School near Nechhwa, 30KM away from Sikar. Only after college, in 1997, the foundation of Prince's School was laid in a small plot and today the tree of that seed has been prepared, whose shadow is going to every corner of India. 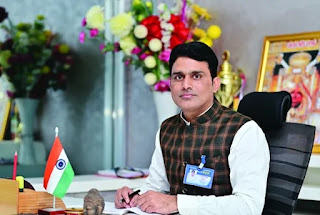 Mr. Piyush Sunda is a doctor by profession, but after being a medical college, he joined the system of Prince to help his brother. Both the brothers are dedicated to their work and are working to spread Prince around the world.